Showing posts with the label Bush's legacy
Show all 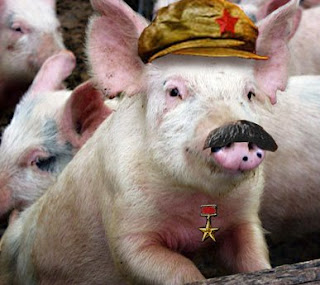 Recently I heard a political pundit on the radio comparing George Bush to Harry Truman. He was saying that although Bush’s ratings are low (as were Truman’s when he left office) history will show what a great president he was. It made me think of something I wrote a while back. This is old but I thought I would post it anyway just in case there are still one or two of you out there who still support George W. The first section is an email that was floating around in 2007. The second half is my response.