Showing posts from December, 2012
Show all

God of the Gap 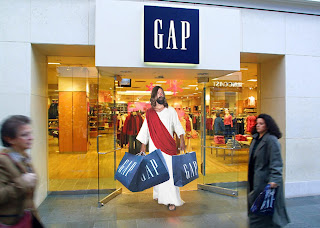 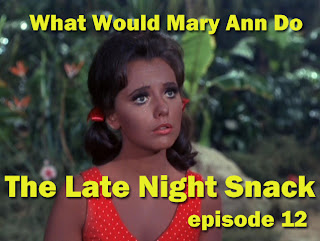 This week we talk about ten MORE commandments, x rated candid camera, and the national security threat that is Yarn Bombing. Plus the conspiracy game takes a trip to the most evil place on the planet, the Denver International Airport.

The Worst Spaceship Ever Designed for Film 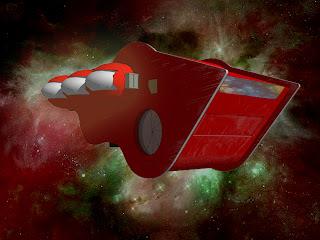 The Rational Cranks is in the middle of the holiday rush. Another episode of The Late Night Snack is on its way, I promise.Until then, ladies and gentlemen I present to you, my Sketchup model of the Alpha 7, from Barbarella.This is my nomination for the WORSE spaceship ever designed for film.It’s so bad that, it is unclear, in the move, as to which end is the front of the ship. It is so bad that when the ship is preparing to take off, those white spheres, on what I assume are the engines, begin to inflate and deflate in a pulsating rhythm like balloons, RUBBER BALLONS! It made me feel dirty to watch it.It’s a good thing Jane Fonda was in the movie or else I don’t think I could have gotten through it. Ironically, with wall to wall shag carpet, a mural of Seurat's Grande Jatte and Circus and a kinetic art computer named Alfie, this abomination contained the BEST spaceship cockpit ever designed for film.