Showing posts with the label healthcare
Show all

THE RATIONAL CRANK –V- THE GIPPER 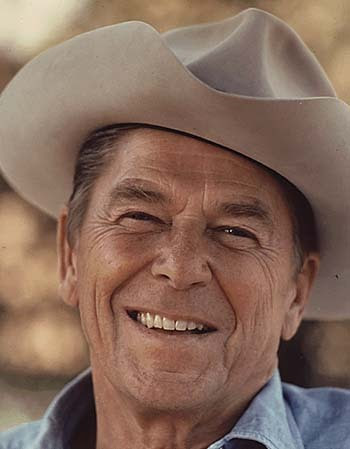 I’ve been feeling guilty lately for mentioning logical fallacies without explaining what they are. (This guilt, no doubt being the reason for my drinking) So, to relieve this crushing guilt and hopefully head off the inevitable slide into alcoholism, here is a short but pithy primer on logical fallacies.

A logical fallacy is an error of reasoning. It is different from a factual error in that the person making the logical fallacy may not be wrong about their facts but instead may be wrong because of the structure of their argument itself.

Recently, as part of the effort to be both far and balanced AND oppose President Obama in anyway they can, Fox News posted a 1961speech by Ronald Reagan concerning socialized medicine. (OH NO! THIS POST IS GOING TO BE ABOUT HEALTHCARE!) I’m sorry. This speech is just too perfect for the topic at hand. It offers three great examples of common logical fallacies. I promise not to get too wonky. I’ll mostly just rag on Fox News. They’re inherently evil , …
1 comment
Read more
More posts