AND THE WORLD GOES ON 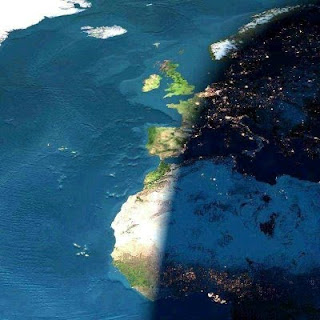 There is this website that I have stumbled upon, that I would like to share with you all. It’s called World Clock and it’s quite extraordinary. It is a running odometer that calculates the world population (to the person) as you watch. One line continually clicks off the number of births on the planet while another, clicks off the number of people dying. It breaks the deaths down into categories: cardiovascular, cancer, traffic accidents, violence, falls…

The site has other statistics on it also: the rising temperature of the earth, cars rolling off the assembly line, oil being produced…

As I describe it, you might think this site would make you crazy, watching the world, unchecked, spiral out of control, but surprisingly it has the opposite effect on me.

When I think about my own personal world clock I become anxious, thinking about my rising debt, my middle age or that deadline at work - all of them odometers spinning out of control. Then I turn my mind over to the World Clock on the internet and look at that meter and suddenly my own odometer slows. Compared to the internet odometer mine is moving at a snail’s pace.

There is another site where you can watch a satellite image of the planet as it moves from daylight into night. The entire Earth is uncurled like one of those 1950’s maps. As countries and continents move into night, you can watch the lights of their cities beginning to come on. Glowing threads trying to fight off the darkness. If you’re watching and you happen to be in that darkness, you can see which parts of the world are waking up, slowly, coming out into the light.

Both of these sites calm me. They are both illustrating the same thing. It is the world moving forward, sometimes toward the dark, sometimes toward the light. Even the deaths on the world clock are not frightening. They’re movement – and movement is life. If you have a minute, click over to the two sites, I think you’ll find them as hypnotic as I do. In the time it took you to read this, there were 587 people were born.

Jared Fiorino said…
Yeah so abortions aren't necessarily a bad thing considering the world population is out of control. By the way I linked your page on my blog. I posted some Rockit artwork and mentioned you and the rest of the creative team of artists.
October 4, 2009 at 1:12 PM 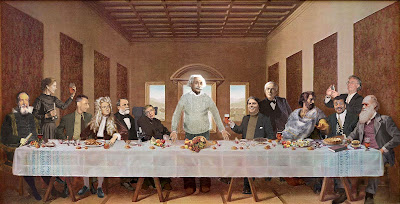 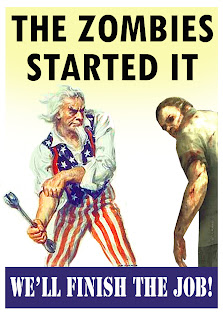 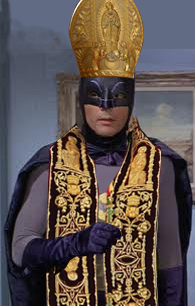